in a Dual Exhibition

Hopkins, MN Center for the Arts

Raleigh was selected by the Friends of

Juried Exhibition in the

The MD Federation of Art

The Children's Inn at the National Institutes of Health, NIH, commission unveiling

Juried by The Arts Council of Anne Arundel County

in a Dual Exhibition 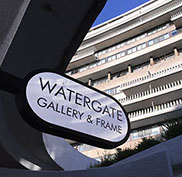 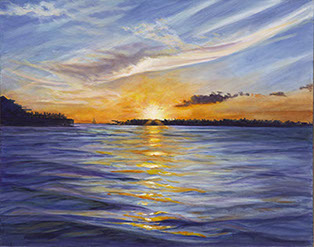 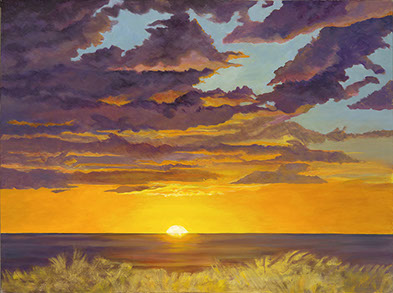 Just Before the Green Flash 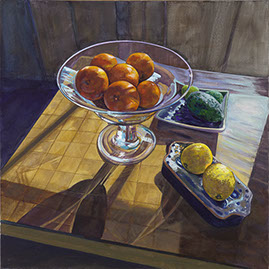 This collection of paintings focuses on how light falls over, across and through surfaces in a variety of environments. It emphasizes retaining the initial sense of wonder one experiences in seeing a yellow sky at sunrise, or the white light of blazing sun glinting off a surface, or feeling the quiet surrounds from a bird’s eye view. Threading throughout this collection is the variable, often times quirky and always changeable aspects of light.

or to schedule an appointment.